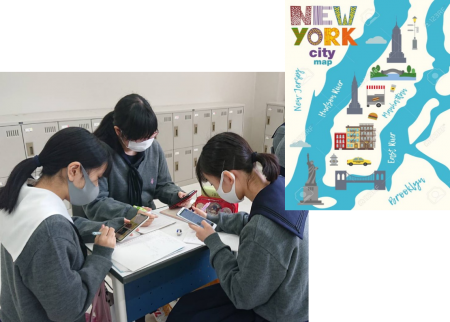 Suppose you have 5 days in New York, what would you do?

This was the topic of the last class.

The students tried to find places they wanted to visit.

Many of them chose Times Square, the Statue of Liberty, the Metropolitan Museum, and so on.

As you know, they are the most famous sightseeing spots for tourists.

But there were some other places chosen by students.

For example, the Roosevelt Island Tramway, the American Museum of Natural History, and the Chelsea Market.

And where would they stay?

One group chose Trump Hotel, which is a very luxurious place.

In the next class they will check out the locations, entrance fees, and how to get there, etc. 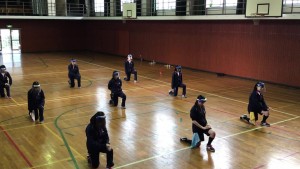